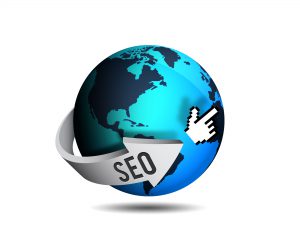 In the beginning was the Internet. Then many years later search engines like Google, Yahoo & Bing started. When the search engines started gaining popularity in terms of usage, web site owners understood the importance of ranking high in the search results. Before we go any further – lets have a look at the history of Google & Yahoo.

Google started operations in 1998, thus in 2011, Google became 13 years. Google started as a search engine. In 1996, Larry Page & Sergy Brin as graduate students in Stanford started a search engine called BackRub. In 1997, a new name was given to BackRub Google which was also based like BackRub in Stanford servers. In 1998, Andy Bechtolsheim, co-founder of sun enterprises made a $100K payment to “Google Inc”. In September 1998 www.google.com went live.

David Filo & Jerry Yang started Yahoo at Stanford in 1994. They tried keeping track of their interests in the internet. But as their list of favourites grew, they broke them into categories. Thus the key concept of Yahoo was born. In 1994, Yahoo got their first 100,000 unique visitors. In March 1995, the business was incorporated. Sequoia invested $ 2 Million in April 1995. Thus in 2011, Yahoo is a 16 year old company.

One thought on “History of Search Engine Optimisation”