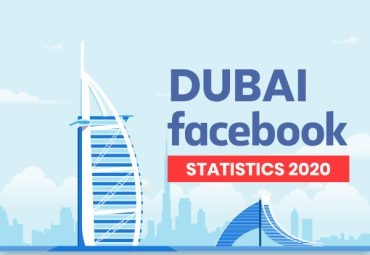 Facebook marketing can prove to be an effective social media strategy in Saudi Arabia in the coming days. With about 82% market share*, you can reach out to almost half of the country’s population without too much effort.

The statistics here offer some interesting insights into the demographics and whereabouts of Facebook users and can help you streamline your marketing communications and connect with new customers.

The last two decades have completely reshaped the digital landscape of UAE. By creating a conducive environment for digital technologies through infrastructure and policies, UAE has now grown into the most digital-friendly country in the Middle East. By promoting innovators, the country has also been playing a prominent role in the growth of new digital technologies.

Ecommerce has been one of the fastest growing businesses in the Middle East, and UAE has some of the most exciting online shopping figures in the region. Propelled by the country’s near complete internet penetration and its reputation as a world-class shopping destination, ecommerce has witnessed incredible growth in the UAE over the past 5 years. So much so that terms like “megatrend” have increasingly come to be used when talking about ecommerce in the country. In the following sections we explore this growth in detail and try to understand the varied characteristics of the ecommerce space in the UAE. 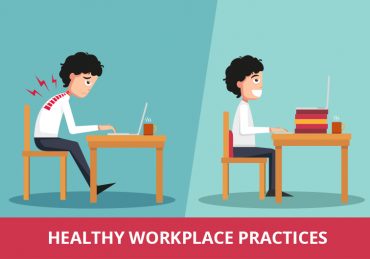 Urgent need for Health & Wellness in our Offices

The more we embrace digital technologies and modern means of communication in our lives, the more “sedentary” becomes a definition of our lifestyle.

The human body was never built to be seated for long hours at a stretch. Our modern office culture of continuous sitting has affected our health in the form of a whole range of repetitive stress and serious, long term ailments and diseases. Unless we take urgent steps to adopt health and wellness initiatives at our workplaces, we are going to end up with a whole generation of professionals irreparably damaged by their modern sedentary lifestyle. 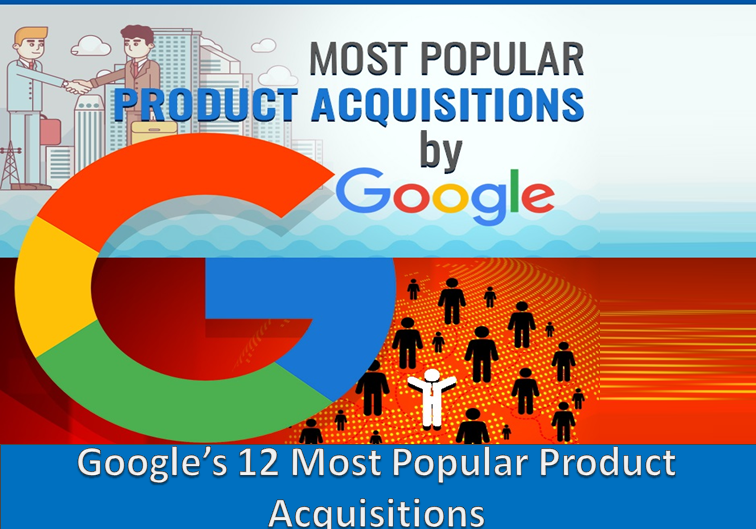 No other company likes digging deep into its pockets and spending dollars on acquiring new companies as Google does. Google has acquired all kinds of companies, from robots, gaming, mapping companies to security agencies, artificial intelligence, facial recognition to self-driven cars; the list is quite endless.

As we move towards 2016, it is an excellent time to report the status of all social media networks, users and figures for the year ahead. These facts pave the way for the new year, being the determining factor in our decision making process on key social platforms.

A popular image sharing website is Pinterest launched in March 2010 by Paul Sciarra, Evan Sharp, and Ben Silbermann. Since more people prefer images than texts, the user base is expected to have growth. Take a look at the infographics below to assess customer behaviour on Pinterest.