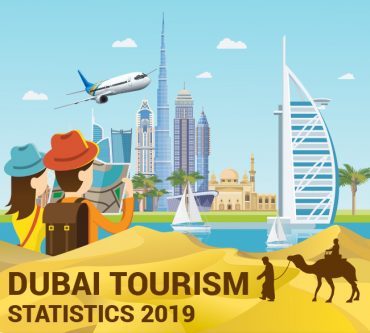 What was once a sleepy little port on the Arabian peninsula has now grown into one of the epicentres of the global tourism industry.

The city of Dubai has been given a central role in the UAE government’s push to make the country into one of the premier tourist destinations in the world. The country’s burgeoning list of tourist attractions includes many iconic buildings and structures located in and around the city. Many of these new attractions, like the Dubai Frame, have already entered the lists of globally-renowned tourist destinations.

Dubai has already solidified its position among the leading tourist destinations in the world. Over the past decade, the city has consistently found itself among the top 10 most visited cities in the world and has also risen to prominence as an important travel hub. 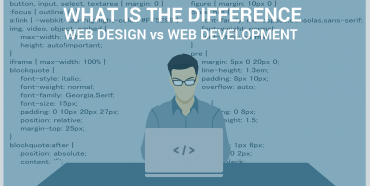 Although they are different jobs altogether, web design and web development now seem to merge and overlap in some of their functions, causing the demarcation to fade in some respect. 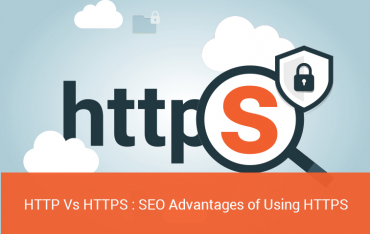 Google announced that moving your website from HTTP to HTTPS would give a small boost to your rankings. It is vital that you understand the difference between HTTP and HTTPS before you decide on your move. 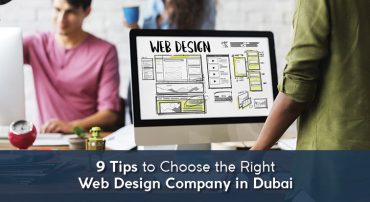 9 Tips To Choose The Right Web Design Company in Dubai

Websites are inevitable for the success of any business in this online era. Websites and online
marketing is not the strong suit of many emerging and established entrepreneurs. 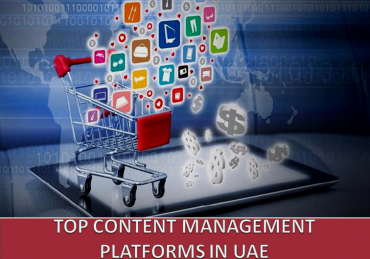 Choosing the right CMS often calls for great amounts of research and discussions with vendors galore. Ignoring it can often cause you to pick up something haphazardly which either your business genuinely doesn’t need or is too costly to maintain. 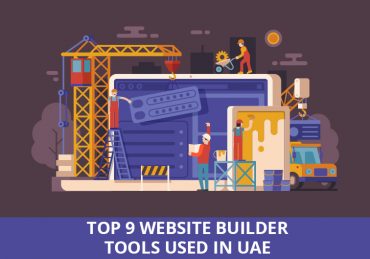 Bootstrapping a business entails certain challenges that you may not be able to overcome initially. These tools are meant for that special phase of yours. Without any professional help, you’ll be able to set up a simple website for your start-up. 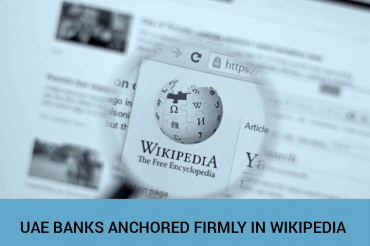 Wikipedia is the most referred encyclopedia. It’s online, anyone can access it. The only requirements are an internet connection and an internet browser. It’s updated many times each day, unlike a print version. Fresh facts are added to the pages, almost every day, making Wikipedia the most updated Encyclopedia or reference hub in the world today. 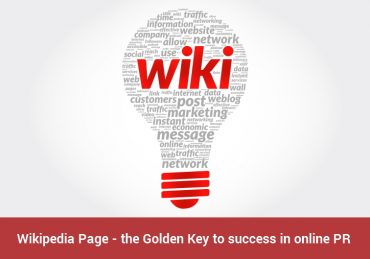 WIKIPEDIA PAGE – THE GOLDEN KEY TO SUCCESS IN ONLINE PR